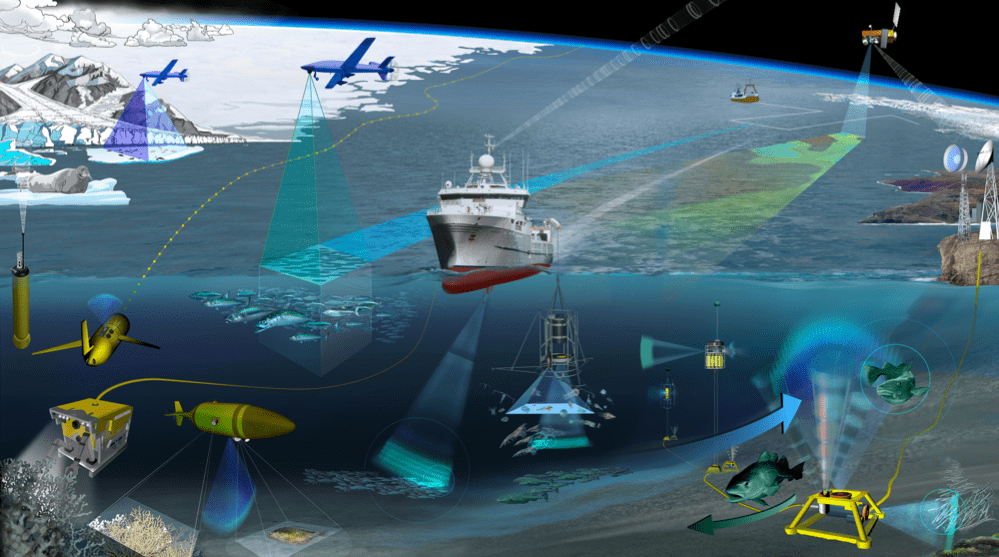 The Trond Mohn Foundation has awarded NOK 16 million to the Centre for Deep Sea Research at the University of Bergen (UiB) distributed over a five year period. UiB allocates approximately NOK 88 million to the interdisciplinary research centre regarding salary and operations. “The support we receive from the Trond Mohn Foundation makes it possible to carry out voyages and use the best available technology for planned expeditions in the Arctic Ocean”, says Professor Rolf Birger Pedersen, Director of the centre. 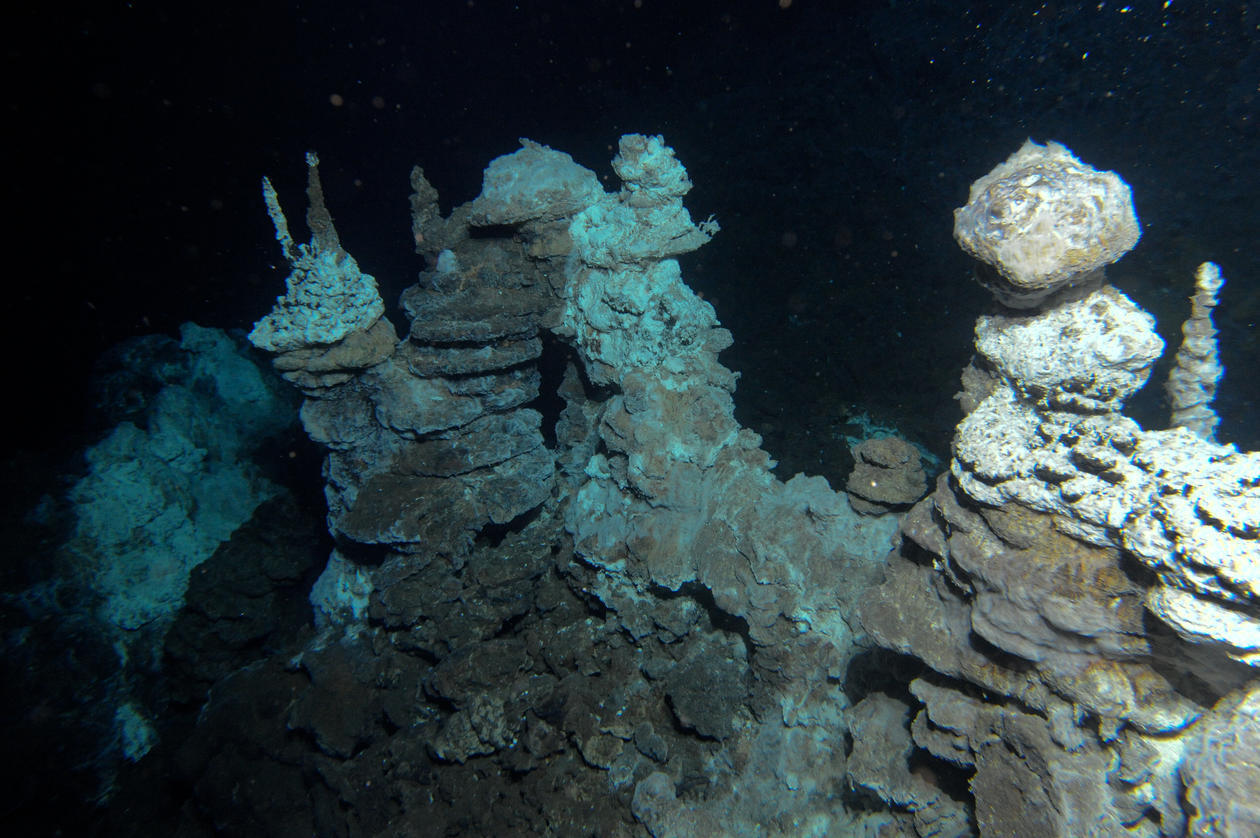 The deep oceans conceal Earth’s most dynamic geological processes and contain our largest and least known ecosystem. The interaction between the ocean, life and the seabed has governed the development of the Earth and life. Knowledge about this interaction is fundamental to our understanding of how Earth – and life on Earth – functions as an interconnected system.

Researching new marine resources
For many years, the research community at UiB has made a pioneering effort to explore Norwegian deep sea areas. The first expedition was carried out in 1998. Subsequently, broad expertise has gradually been developed across geoscience and bioscience subjects with support from public and private actors. Advanced deep sea research infrastructure has also been built up over the years. A remotely operated underwater vehicle (ROV) capable of operating down to 6000 metres was acquired in 2015. The centre will now establish an observatory at a depth of 3000 metres in the Norwegian-Greenland Sea, which will be one of the deepest observatories found in the world’s oceans.

“The work we carry out includes both basic and applied research. Marine mineral resources have been detected in the Norwegian Sea, including metals that may become important for electrification, and which several industrial actors are working on to extract. There is also great interest in bioprospecting, i.e. the utilisation of naturally occurring genes and biochemicals for the benefit of humans. By searching for genes and biochemicals in Norwegian deep sea environments, the centre will help solve challenges within the fields of medicine, food production and the improved utilisation of renewable bioresources.” 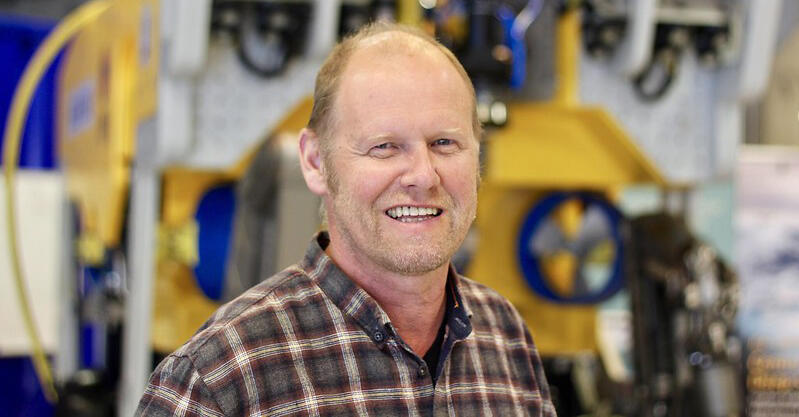 New technology
Through the use of advanced, new ocean technology, the centre will also monitor volcanic and geothermal areas in the Norwegian Sea in order to measure the outflow of warm water circulating along cracks and cavities in the bedrock. Every day, 100 billion cubic metres of seawater are transported in and out of volcanic seabeds in the world’s oceans, but we know very little about what regulates this transportation. Among other things, this circulation of water binds CO2 to minerals under the seabed, and it leads to the formation of marine mineral deposits on the seabed. Water circulation adds important nutrients to the oceans and forms the basis for much of the biodiversity found in the deep seas.

“Many of the important questions can only be answered through interdisciplinary collaboration. Therefore, approximately 35 researchers possessing different scientific backgrounds will be affiliated with the centre, and students will gain interdisciplinary experience and knowledge of the deep seas. The centre will carry out the first expedition in July, and its aim is to prepare for the construction of the new ocean observatory”, explains Pedersen.

High expectations
Sveinung Hole, CEO of the Trond Mohn Foundation, explains that the foundation is now providing financial contributions to approximately 60 research projects. “We have high expectations for the activities taking place at the Centre for Deep Sea Research. UiB, with support from the Research Council of Norway and the Kristian Gerhard Jebsen Foundation, has prioritised this exciting field of research. For us, it is important that we contribute so that the research can be taken to new areas of ocean and provide knowledge about this unknown part of our country”, he says.

“We are very pleased that the Trond Mohn Foundation sees the great value in funding strong basic research. The deep seas are of great strategic importance for Norway, and the contribution means a lot regarding the opportunity to build more knowledge about the ocean. Through this, the Centre for Deep Sea Research will receive a solid contribution to develop this important area of knowledge”, says UiB’s Rector Margareth Hagen.